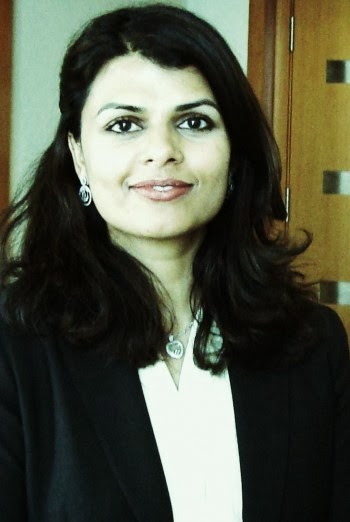 Dr. Vanila Singh, a Republican and Clinical Associate Professor of Anesthesiology and Perioperative and Pain Medicine at Stanford School of Medicine, has decided to run for Congress. She will be challenging for the seat currently held by seven time incumbent Mike Honda, a Democrat. The district represents the citizens of Silicon Valley and San Jose.

Dr. Singh's family immigrated from India when she was 15 months old. She was educated in the Bay area and went on to medical school at George Washington University. She completed her residency and fellowship training at New York Presbyterian Hospital.

Her campaign is so new that she doesn't have a website up yet. However she has already raised $100,000 towards her election. She has her work cut out for her though. As a Republican, she is at a distinct disadvantage, being in the bluest of blue states of California. I won't even mention all the billions of dollars that are located in Silicon Valley, home to some of the richest liberal in the world. That largess is unlikely to ever go to her campaign.

I wish her all the luck though. Congress could use another thoughtful anesthesiologist. While Dr. Andy Harris, the only anesthesiologist in Congress, has done well, it  never hurts to have another voice in the halls of power. With all the shenanigans that have been happening with Obamacare and the VA Administration, Congress needs all the help it can get.
Posted by ZMD at 12:15 AM No comments: