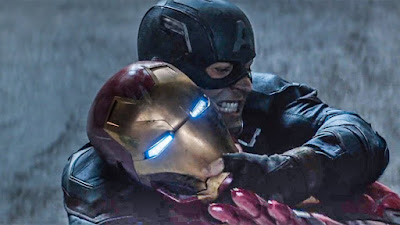 The results were measured with different ratings scales. There is the Maslach Burnout Inventory (MBI), the Racial Microaggression Scale (RMAS), and the Sexist Microaggression Experience and Stress Scale (Sexist MESS). I didn't even know that somebody had invented actual legitimate ratings to measure microaggression.

Of 259 female physicians who responded to the survey, 245 of them reported feeling microaggression at work. That's a vast 94%. The most common microaggressive act was "environmental invalidation" or seeing and hearing degrading images about women. This was reported in 86% of female respondents. The next most common microaggression, experienced by 74% of females, was "leaving gender at the door" or having to overcompensate for being female or hiding their emotions and femininity at work. So women feel they are the victims of microaggression if they are not allowed to display their feminine side at work yet are slighted if you complement their looks. Got it.

Among racial minorities, the most common microaggression was not having a role model of the same race at work, which happened to 67% of respondents. This feeling was more prevalent among female physicians (74%), underrepresented minorities (90%), and South Asian physicans (70%). The second most common racial microaggression reported at 51% was feeling like being treated as a foreigner or 'not a true American'. This was most commonly reported by females (58%), Asian (57%), South Asian (60%), and Middle Eastern (54%).

Wow people get their feelings hurt really easily these days. You don't like it when you have to check your gender at the door? Your ego is bruised when the chairman of your department is not the same ethnicity as yourself? Give me a break. How about trying some real macroaggression, the kind of mano a mano conflicts that can happen between an anesthesiologist and the surgeon. Next time you feel like you're depressed because the surgeon told a dirty joke, read about a real life fistfight between the anesthesiologist and surgeon in the operating room while the patient is asleep. That's when men were men and... oops did I step over the line and present too much microaggression for my readers? I guess I better sign up for my hospital's Anger Management class to check my microaggression.