When King of Pop Michael Jackson died from propofol abuse, the drug became forever known colloquially as the "Michael Jackson drug". Now the devastating news that Prince has died from an overdose of fentanyl may bring notoriety to that pharmaceutical. Will fentanyl forever be linked to the singer's death? Can we expect to hear people call a fentanyl patch the Purple Patch? 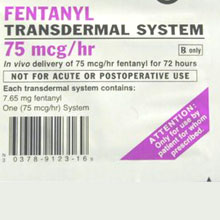 Or maybe a fentanyl lozange a Purple Pop? 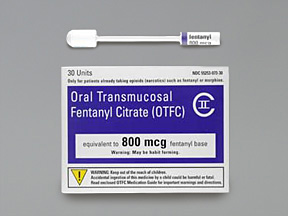