Cheating Your Way Into Anesthesia Residency 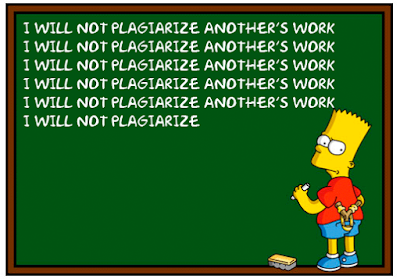 You would think that anybody who enters medical school would hold the highest ethical standards. Their integrity should be above reproach. After all, they are making life and death decisions about their patients every single day. Nobody wants a shady doctor with questionable credentials. But alas that is not always the case.

In the February issue of A&A Case Reports, researchers at West Virginia University Anesthesiology Residency Program evaluated the personal statements of all their residency applicants after the 2014 Match for signs of plagiarism. What they found was discouraging.

They used plagiarism scanner software to look through 472 applications to their program. These were split between 228 U.S. applicants and 244 international applicants. Five were eliminated for technical reasons. The plagiarism program pulled out 82 out of 467 personal statements for possible plagiarism. These were then reviewed by the three authors of the study. At least two of the three had to agree that the statement was plagiarized from another source.

Sadly, some people either don't care about honesty and personal integrity or they don't think they are smart enough to get into residency without cheating. You have to wonder how these people got through college and medical school in the first place. For international students, they may think their English is not good enough to get them into an American residency so they hope to sneak in by copying other people's material. But with the advent of scanning software, students will hopefully realize that a bland but honest personal statement is much more acceptable than a stellar one written by somebody else. Nobody should ever have to question the trustworthiness of their doctor.
Posted by ZMD at 6:00 AM