Heartbreak For A Ferrari Owner 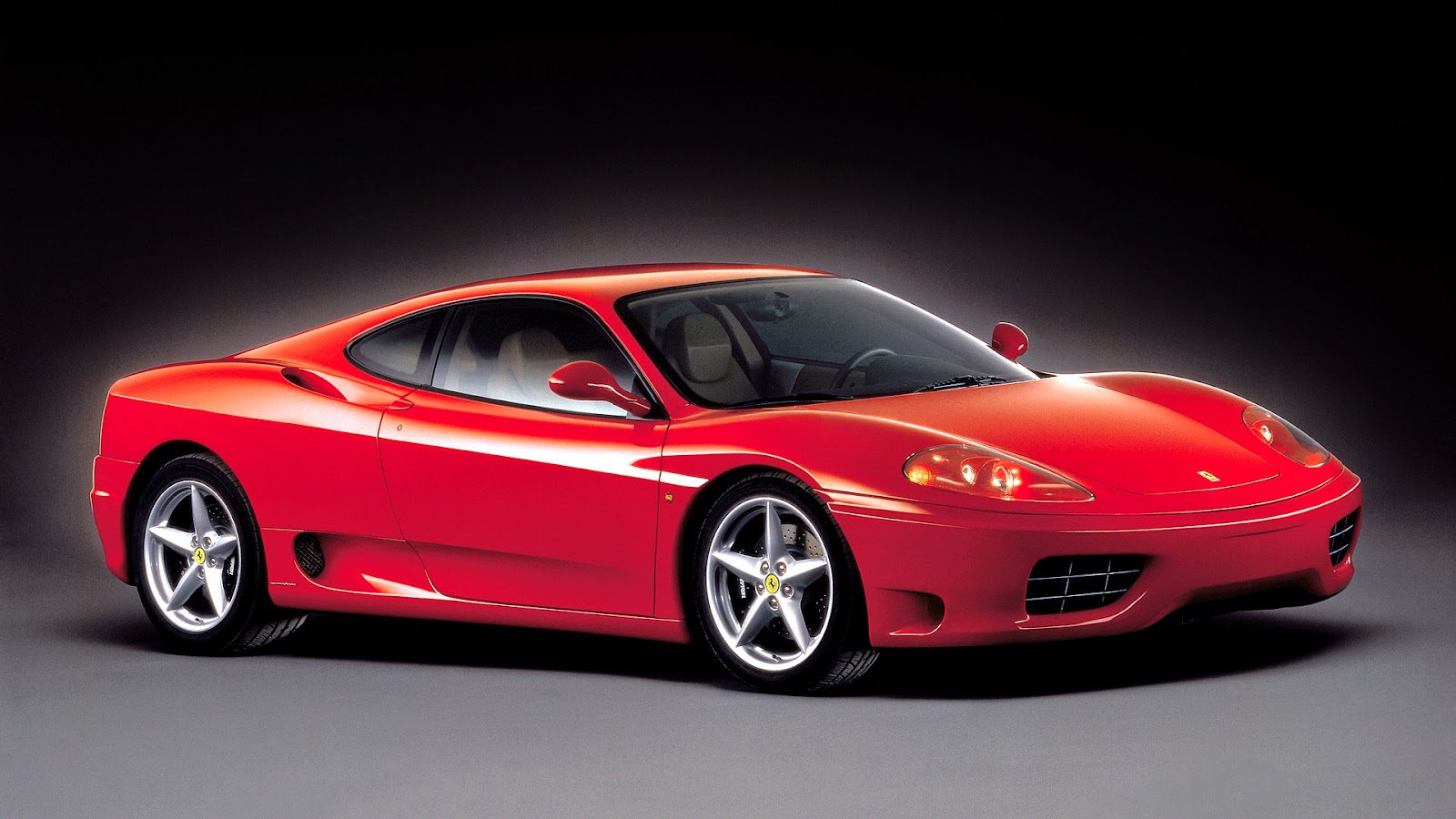 Many people, including doctors, aspire to owning a Ferrari. Most of us guys have had Ferrari posters up on the walls of our childhood bedrooms, an aspirational image to goad us to work harder so that eventually, hopefully, we will some day make enough money to buy one. If not, that poster of a Porsche 930 Turbo with the whale tail next to it would make a nice consolation prize.

As an adult who has the privilege of driving into the doctors' parking lot every day, I have seen several physicians who actually made their fantasies come true and purchased, or leased, Ferrari's. The owners are usually the more flamboyant plastic surgeons or neurosurgeons. I can't help but think life is very good for them. But now a writer at Jalopnik has chronicled the heartache of actually owning a Ferrari.

The writer is Doug DeMuro. He chronicles his year of owning the Ferrari and why he eventually had to let it go. He had purchased a used 2004 Ferrari 360 Modeno but over the ensuing year, he encountered various unexpected issues. Filling up the car at the gas station always involved receiving attention like he was a Hollywood celebrity. People wanted to take pictures of the car both inside and outside. He got peppered with predictable questions about how much it cost, how fast does it go, and what kind of mileage does it get. It was fun for a while but it got old fast.

Taking the Ferrari out also required careful advanced planning. He couldn't go anywhere that had large speed bumps that could scrape the bottom of the car. That would be true in our own parking lot. He couldn't park it on the side of the street lest it got damaged intentionally or accidentally. He had to make sure there was no steep entrance or exit out of a parking structure or it would damage the front of the car.

Eventually the Ferrari was only good for driving a couple of hours a month, during good weather and he had the time to take it out into open country roads with no traffic around. He got 5,000 miles out of his vehicle that year, which is pretty good when most Ferrari owners get around 2,000 miles per year.

As one of his friends astutely noted, "It's a Point A to Point A car. In other words: this isn't a car you use to go somewhere. It's a car you take out of the house, and drive around for a while, before you return it to your house. You don't go to the mall in it. You don't take it to dinner. You can't pick up anything large, and you can't transport more than one person. It's not a vehicle you use. It's a toy to be played with."

So for all you doctors out there who fantasize about purchasing a Ferrari, this article explains why you shouldn't. If you absolutely must scratch that midlife crisis itch, just rent one from a luxury car rental agency for a weekend. It will be a lot cheaper and you won't have as many regrets as real Ferrari owners. This truly is a toy that one buys with discretionary income after everything else has been funded, like your home's mortgage, children's college education fund, and all the other necessities of life. Until then, don't buy a Ferrari.
Posted by ZMD at 1:18 PM