Why Surgeons Can't Seem To Show Up On Time 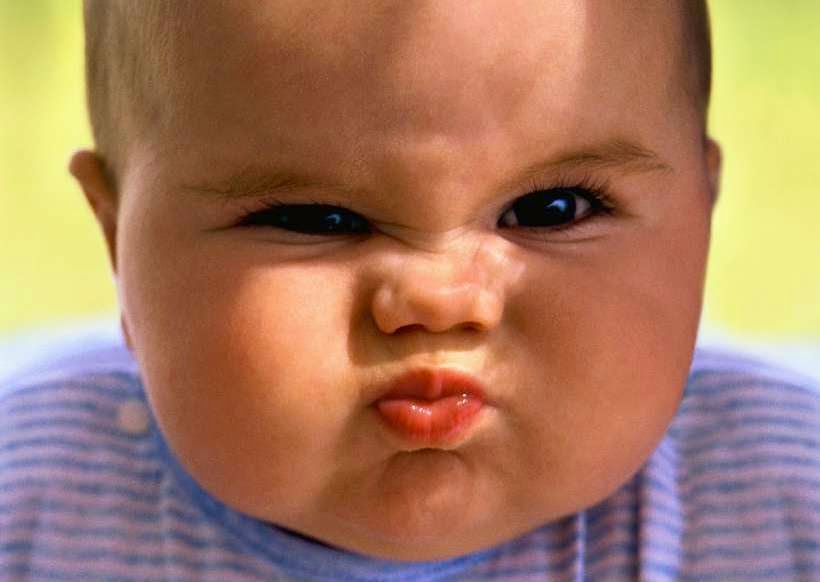 We have been trying to understand the reasons why so many of our cases start late. Cases not starting on time is probably one of the chief complaints of surgeons, anesthesiologists, and patients. If we can solve this thorny issue, half the battles in the place would be taken care of.

Our surgery center has been focusing on the first case of the day since if the first case is delayed then the entire lineup in that room will also likely be late the rest of the day. Therefore, for the last year we have been keeping track of the reasons for the first case not getting into the procedure room on schedule.

After compiling the data, it will come as a surprise to virtually nobody that surgeons are one of the chief causes for delayed starts. The nurses have to clock in by a certain time so they are rarely late. The anesthesiologists have to get there early to set up their rooms. Consequently it is almost always the surgeons who are the source of the bottleneck.

We then wrote some gentle email reminders to the worst offenders to ask them to please show up on time so the whole day isn't ruined by their tardiness. Did we get any mea culpa's from these medical professionals? Were there any acts of contrition and promises to be more responsible in the future? Maybe in your wildest propofol dreams. Here are some examples of the responses we received from these doctors.

This is clearly circular logic at its best, or worst. So this surgeon will routinely show up late for cases because his patients are not being properly instructed by his office to show up early so the voluminous paperwork can be completed in a timely manner. Even if the patient did get all the preop work finished on time, the surgeon likely won't be there anyway because in his mind the patient has probably been delayed by the system. So why should he be held accountable for the whole day running late?

"I, not being an IT person, takes me a very long time to get the attestation to get the H&P and all the requirements which I feel have no relevance to patient care and probably other doctors feel the same."

Meanwhile this surgeon is blaming our computer system for causing the cases to be delayed. Never mind that we have been using the system for over a year and almost all the other surgeons have long ago figured out how it works. He goes on to complain about the relevancy of the EMR to patient care which actually has nothing to do with the problem at hand. It's just another form of deflection and not taking responsibility for causing the main source of irritation to his fellow surgeons and their patients.

This is the kind of mentality anesthesiologists have to deal with every single day. We have to work with unreliable and immature egomaniacs who think nothing of meting out the blame to everybody but themselves. It's a wonder that these people ever graduated from elementary school.
Posted by ZMD at 12:48 AM