Why Nurses Have Bigger Cojones Than Doctors 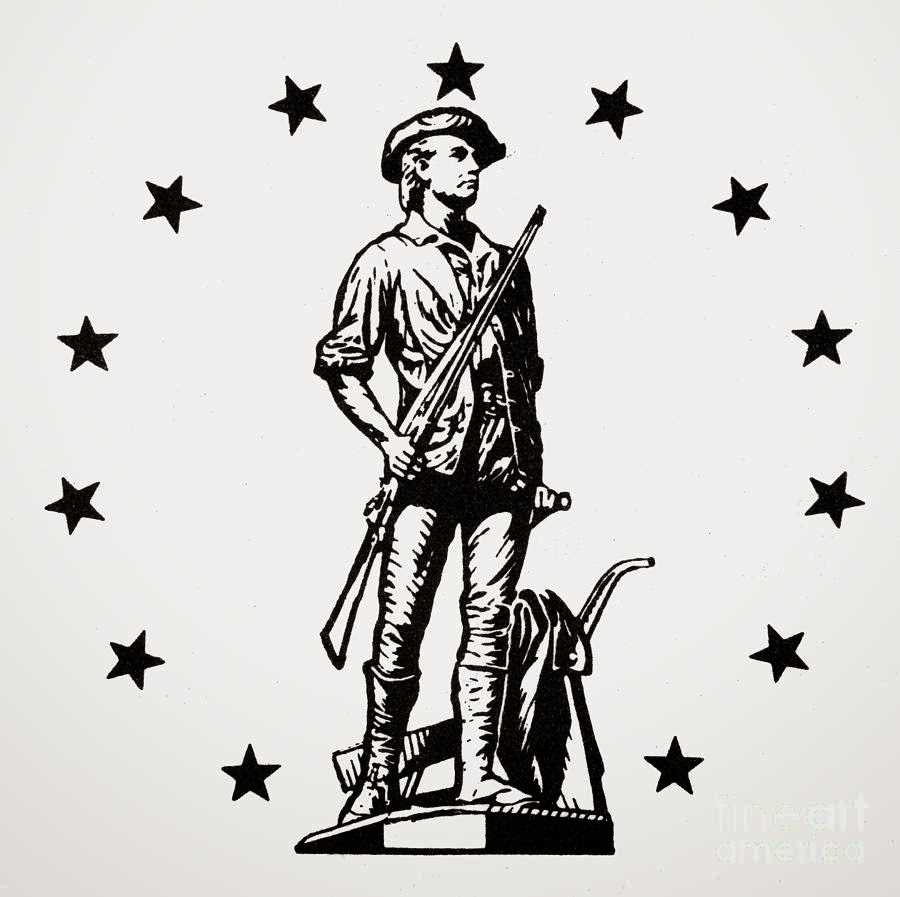 Physicians can be such wimps. You would think that a group of people as smart as doctors would be natural leaders in society when it comes to making medical decisions. Yet we are pushed around by lawyers and politicians with nary a complaint even though we furtively grouse about our predicaments behind the closed doors of doctors lounges. Meanwhile, when nurses feel they have been wronged, they let everybody know about it.

The latest example is Kaci Hickox, the nurse in Maine who had just returned from Sierra Leone after taking care of Ebola infected patients. The state wants her under "voluntary" quarantine for three weeks even though she has tested negative for the virus and exhibits no fever or other signs associated with the disease. Like a good New England rebel, she has defiantly resisted this rule, even riding her bicycle out in public. She claims it is unconstitutional for the state to keep her locked up in her home out of fear and without any evidence.

This follows the defiance of nurses at Brigham and Women's hospital in Boston (must be something about New England that breeds dissenters) who are suing the hospital over forced flu vaccinations. The hospital has called for termination of their jobs if they don't get the shot. The hospital is demanding the vaccinations despite the fact that there is little evidence the vaccine actually prevents the flu or that it is necessary for healthy young people. Besides the lack of efficacy, the vaccine has real potential complications that can lead to a lifetime of disability, like Guillain Barre.

Meanwhile doctors just complain to each other about how difficult our professional lives have become because our decisions are being made by others, usually not even in the medical field.  Instead of doing something about it, we, and our professional societies, continue to kowtow to sharper legal and political minds as we trudge through our daily grind.

Doctors should be leading the charge against mandatory quarantines where there is no evidence of illness. Physicians should be educating the public about why the flu vaccine may not actually prevent the flu and can lead to crippling illnesses. But we don't. How pathetic is that?
Posted by ZMD at 12:00 PM