This Food Can Make Your Brain 30 Years Younger

Remember when you could devour volumes of medical textbooks at a time and actually retain the information? No? You tell me you don't even remember what you had for dinner last night? Well new research has discovered a food that can help your brain retain memories like your 30 year younger self and it may be as close as your local pharmacy.

A study in Nature Neuroscience asked 37 participants between 50 and 69 years old to consume cocoa flavanols. One took 900 mg flavanols daily for three months while the other group only had 10 mg. At the end of the study period the high flavanol group scored memory tests equivalent to people 20 to 30 years younger while the low flavanol group didn't perform as well. Radiographic imaging of the brain showed that the high flavanol group had increased blood flow and function in the hippocampus and specifically the dentate gyrus.

One caveat is that the study was funded by the chocolate company Mars. While one wouldn't won't to eat seven chocolate bars per day to get the equivalent quantities of flavanol, Mars does conveniently sell a cocoa extract called CocoaVia. Each tablet contains 250 mg of flavanol. A box of 60 costs $25 at your local pharmacy. So a box will last you two weeks to achieve the high flavanol quantities necessary to show any effect. That's not a bad investment to get your youthful brain back.

Now if somebody can combine flavanol and Viagra together, that would be the ultimate fountain of youth in a pill. That's my next billion dollar idea. 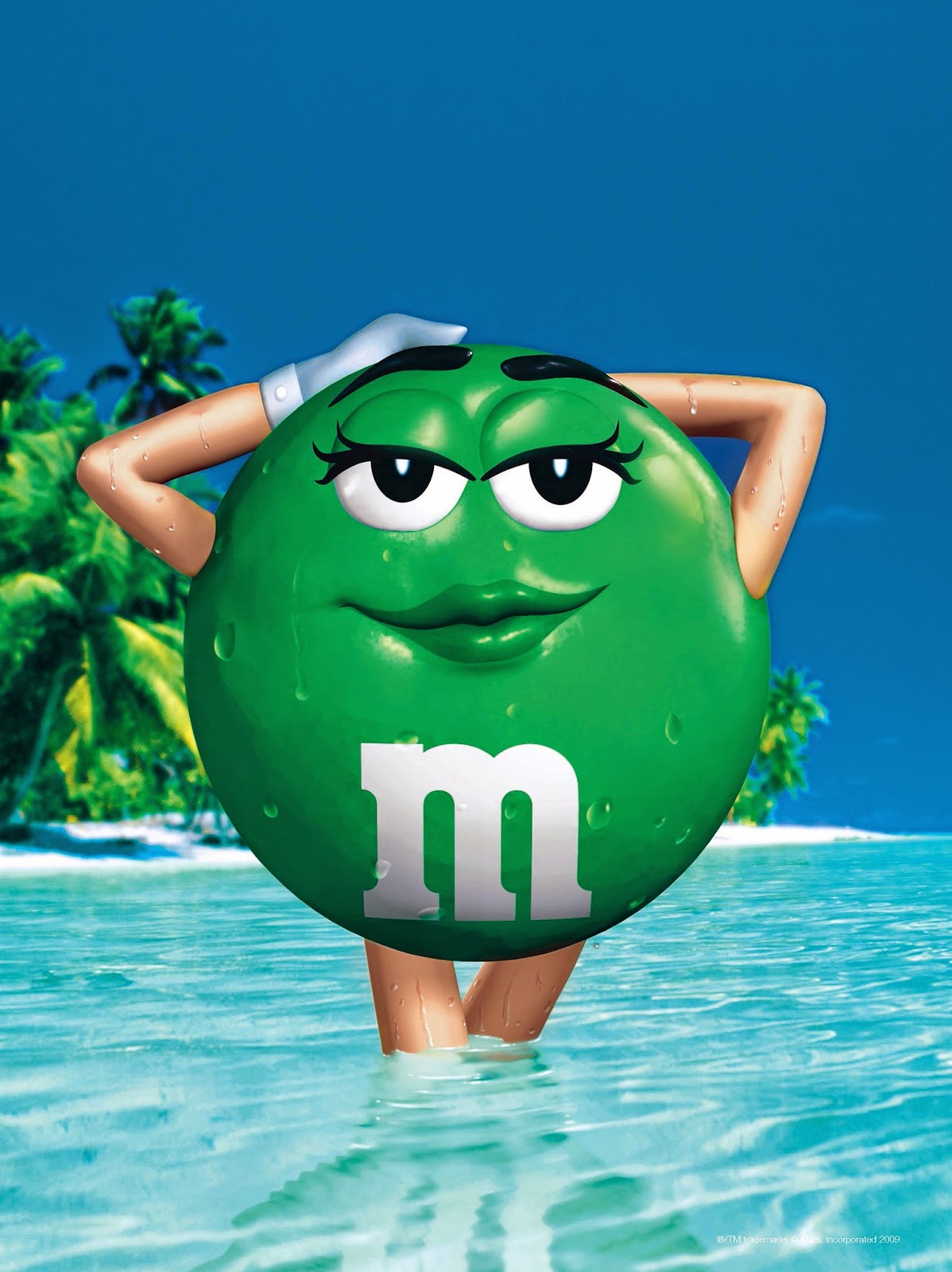