The Scariest Doctors I Work With 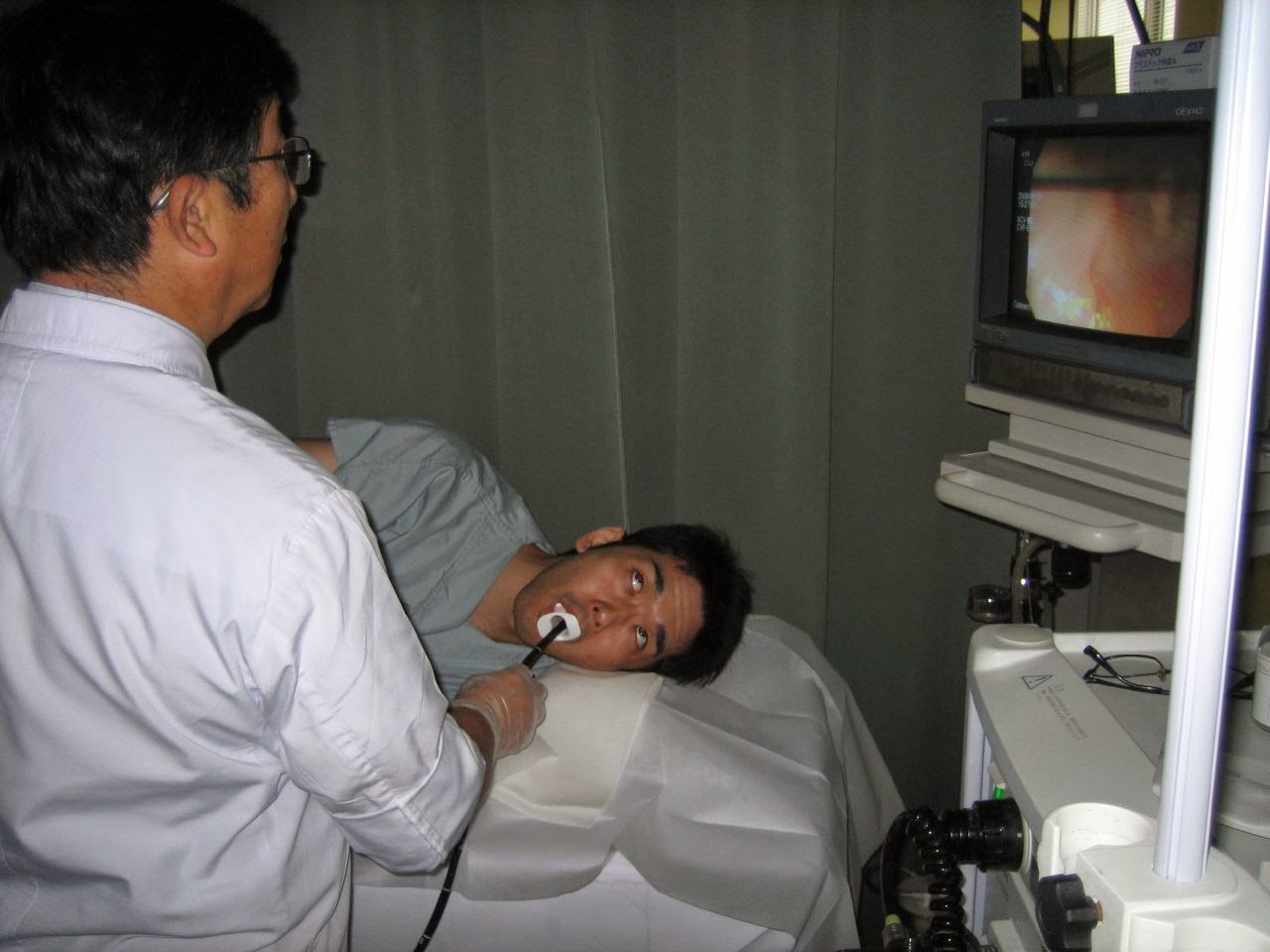 Why do these young innocent physicians scare the crap out of me? It really is no fault of their own. Every doctor has a steep learning curve that has to be traversed before they can be the experts they will eventually become. Unfortunately for me, new GI fellows are acquiring their craft by obstructing the part of the patient I am most responsible for safeguarding, the patient's airway.

When these young doctors first grab hold of an endoscope, they literally don't understand the ups and downs of the instrument. They'll fiddle with the myriad of knobs and locks to try to understand how to aim the scope in all directions. They'll play with the various valves and buttons to determine how to suction or insufflate. It makes my sphincters tighten just anticipating what is about to happen.

Then the dreaded procedure begins. The fellow will sort of bend the end of the scope to what he thinks is the approximate curvature of the tongue and the oropharynx. He will pass the scope through the lips then...get completely lost. All he'll see on the monitor is a red or orange monochromatic screen. Unless he pushes really hard into the soft tissue in the mouth in which case he may see white as all blood under the mucosa is pushed away from the end of the instrument.

In the meantime my job is to preserve the patient's airway while sedating her well enough so that she doesn't jump off the table as the neophyte continues his lesson. If the patient starts coughing or moving, I'll get the much despised, "Anesthesia, patient's waking up!" and it will be my responsibility to keep the patient still with more drugs while the fellow continues to meander his way down the mouth. 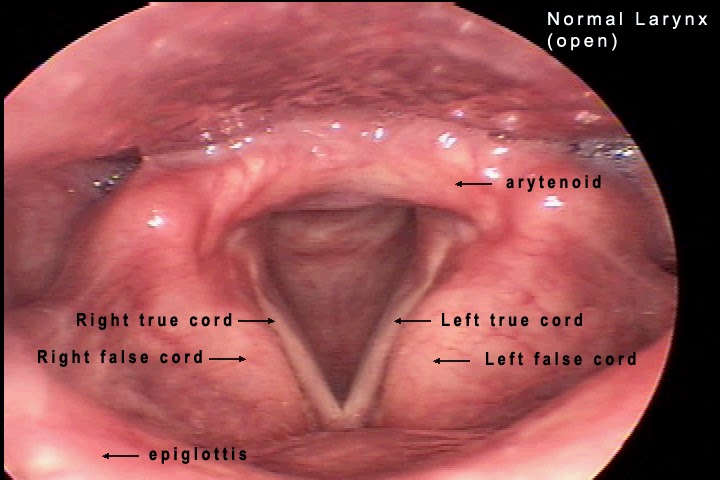 Eventually he will advance far enough past the tongue to actually see the vocal cords. It is at this point, when the greatest danger to the patient is present, that most of them decide to pause to admire the view, as if they think they are ENT surgeons. They may blow air directly on the cords to keep open the space around the tip of the scope, which of course causes the cords to become irritated and the patient to cough. Once again I'll have to respond to "Anesthesia, patient's waking up!" as if it is my fault. Or worse, the tip of the endoscope may become smeared with saliva and the fellow decides he needs to wash it with a squirt of water, which again leads to coughing, or worse, laryngospasm. All of these reactions the patient is suffering somehow have to be mitigated by me or the doctor won't be able to continue.

Once he's had a good look at the cords, he will then proceed to enter the esophagus. He will try to enter through that tiny little space right below the arytenoids and through the upper esophageal sphincter. Here is where most of them baffle me. They will tell the patient to swallow the scope to open up the sphincter. How quickly they forget that I have to sedate the patient so deeply for them to get to this point that the patient is not able to cooperate to verbal commands. This step may take awhile as there is usually a slight bend in the UES before the scope will enter the esophagus properly. Once they have passed this point I can finally let out a quick sigh of relief as the airway is now at less risk of obstruction once the scope has passed.

I know they have to learn their trade somehow. And after a few thousand endoscopies under their belts, they will be one of the highest paid physicians in the country. But in the meantime I don't think patients understand what risks they are taking when they have GI fellows practicing their procedures on them. Maybe this is one of those times where a model simulation of an endoscopy, like simulations of airway intubation, can be both safe and effective. I'm sure getting tired of pushing more propofol just so the fellow can get the endoscope past the patient's uvula.
Posted by ZMD at 12:53 AM