All About That Bass? What About All That Diabetes And Cardiac Disease?

Yeah, my mama she told me don't worry about your size
She says, "Boys like a little more booty to hold at night."
"All About That Bass" by Meghan Trainor

From the Centers for Disease Control: 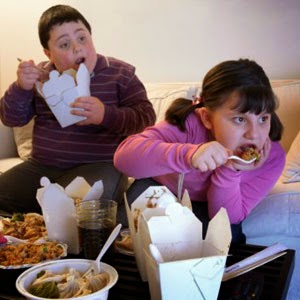 What's wrong with having a little more junk in the trunk? Again from the CDC:

Immediate health effects:
Long-term health effects:
So yes your mama should be worrying about your size and watching your diet. Besides if you want to sing about having an oversized booty, this song is much better and will always be a classic: