Where Is The Don Corleone Of Medicine?

When did doctors in this country become so whiny? Why are there so many embarrassingly self-pitying tales about the medical profession? Recently there have been a spate of articles where doctors claim to be very miserable or undervalued. How did a profession which is populated by some of the most intelligent people in the country who attended many of the best elite universities succumb to such a sorry state of affairs?

All this public misery disparages the profession and makes it even easier for others to attack what should rightfully be one of the most just and humane occupations one can aspire to. American doctors are probably the best trained physicians in the entire world. We are held up as beacons around the globe as the ideal selfless caregiver who treat the sick regardless of race, religion, or politics. We practice in an environment where, thanks to unprecedented medical innovation, we can order state of the art treatments without worrying about rationing from some government agency. American doctors are also the best paid physicians on earth.

Yet we hear or read almost daily a constant griping about the medical field. Obamacare, malpractice lawyers, ungrateful patients, heartless insurance companies. Our antagonists seem to have infiltrated our very souls and reduced us to a bunch of sniveling high school girls who didn't get chosen to be the Rose Bowl Queen. How pathetic is this?

Whatever happened to the quietly stoic and proud physicians? We didn't have to advertise our virtues by driving fancy cars or wear expensive clothes. People in town KNEW the family doctor who just walked into the room at the local restaurant was one of the smartest and wealthiest individuals in town. That may not have been true but it certainly was the impression. Now thanks to the internet and some tone deaf doctors who just can't help demeaning themselves and the profession, our patients are reading about the difficult plight of living on six figure incomes. Not only is this unfruitful, it also shows a complete lack of grace and dignity.

What we really need is a Don Corleone of medicine. No I don't mean dropping a severed horse's head on Kathleen Sibelius's duvet. We need a group or individual who can quietly exert great power to get what we want without drawing a lot of attention. With the extraordinary financial strength of physicians and potentially millions of patients as our advocates, we shouldn't have to broadcast our troubles for all the world, including politicians and lawyers, to see.

Nobody wants to accommodate a group that is considered weak and ineffectual. They, however, will deal with an opponent whom they respect for its strength. Pity does not get you very far in Congressional budget meetings and insurance contract negotiations.

Instead of writing another quick post in a medical blog on how overworked doctors are, which frankly nobody could care less, how about using that time to write to a Congressman to express a physician's view on how Obamacare can and should be changed to improve medical access for patients? Rather than complaining about how low Medicare reimbursements have become, why not use a few hours worth of income to donate to your local Congressman's reelection committee. He or she may not be your favorite Congressional representative, but at least now you'll have the ear of a person who will listen to your concerns and may actually be in the position to do something about it. Or better yet pool that money with others in your professional society's political action committee to have an even greater effect.

What we don't need is another article about how doctors are so misunderstood by everybody. Wah wah wah. Be a Michael, not a Fredo. 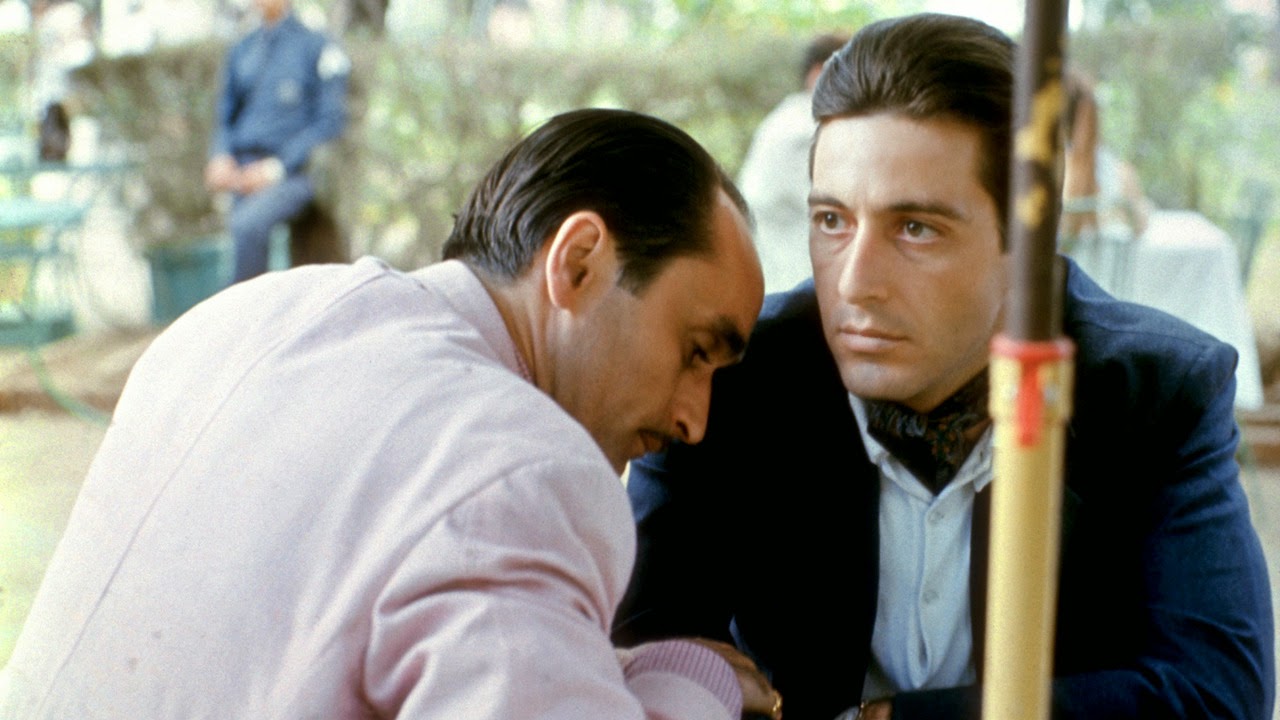