Tales Of The Hungry Surgeons

Here is one surgeon who should have taken advice from this blog. A cardiac surgeon in Fresno, CA has been accused of leaving a patient's chest open so that he could go out to lunch. Dr. Pervaiz Chaudhry left the closure of the sternum to his physician assistant after a heart operation. Unfortunately the patient suffered a bleeding complication after he walked out of the operating room. When the OR manager asked him to return, he threatened to pull his business from the hospital. By the time he finally came back the patient suffered a cardiac arrest and is now in a persistent vegetative state.

I remember that I had a similar incident once a while back though without such a severe sequela. The hospital had just hired a young hot shot microvascular surgeon, which we were sorely lacking. One evening, right around dinner time, this surgeon was in the middle of reattaching a partially severed limb when he said he needed a break. We all thought, ok, nothing wrong with that. Surgeons sometimes need to go to the bathroom or get a cup of coffee during a long case. He left the OR while we waited for him to come back. And waited. And waited. When he didn't return after 30 minutes, we paged him and called his cell phone. No answer. We overhead paged him. No answer. Now going on 45 minutes, we called the Chief of Plastic Surgery and the operating room director. The Chief promptly rushed to the OR and starting scrubbing in, grumbling the whole time about these new young surgeons.

Then wouldn't you know it, the young surgeon wandered back to the room. When asked by his boss where he'd been, he said he was down in the cafeteria eating dinner. Why didn't he answer his calls? He didn't like to be disturbed while eating. He wondered what all the commotion was about. This was par for the course where he did his fellowship training. The two surgeons then finished the case together. However, the new surgeon's reputation in the OR had been established. He was gone from our hospital within six months. 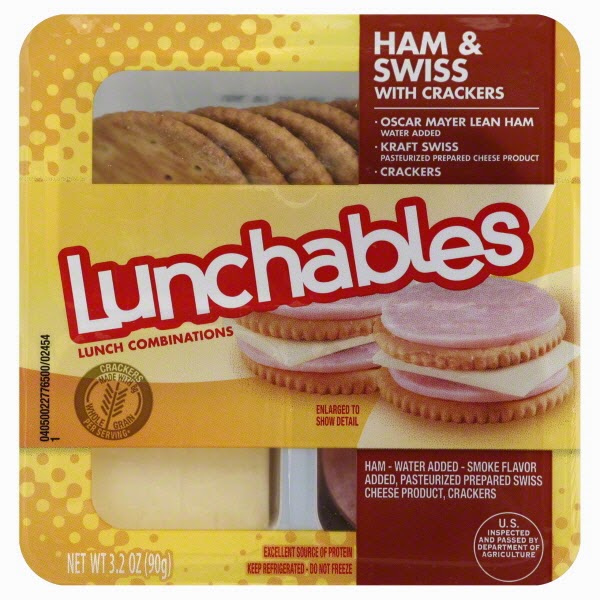 Both of these hungry surgeons should have followed my advice on what to eat in the operating room. We all understand that during a long case a surgeon can get hungry and thirsty. And we're cool with them going to the break room for a little refreshment or even getting sips of juice through a straw in the operating theater itself. But as a rule we would prefer the surgeon stay on the OR floor rather than meandering all the way to the hospital cafeteria for grubs. And we definitely frown on them leaving the building while the patient is still under anesthesia. These actions are usually construed as abandonment of the patient and highly discouraged.

That's why as an anesthesiologist being ignored in the operating room can have its privileges. We can discreetly munch on our power bars behind our anesthesia machines without anyone raising a stink. Just leave the double-double animal style outside the OR for when we have time to eat a proper meal.
Posted by ZMD at 2:26 PM

Email ThisBlogThis!Share to TwitterShare to FacebookShare to Pinterest
Labels: Food