Cameras In The Operating Room. Is It Time? 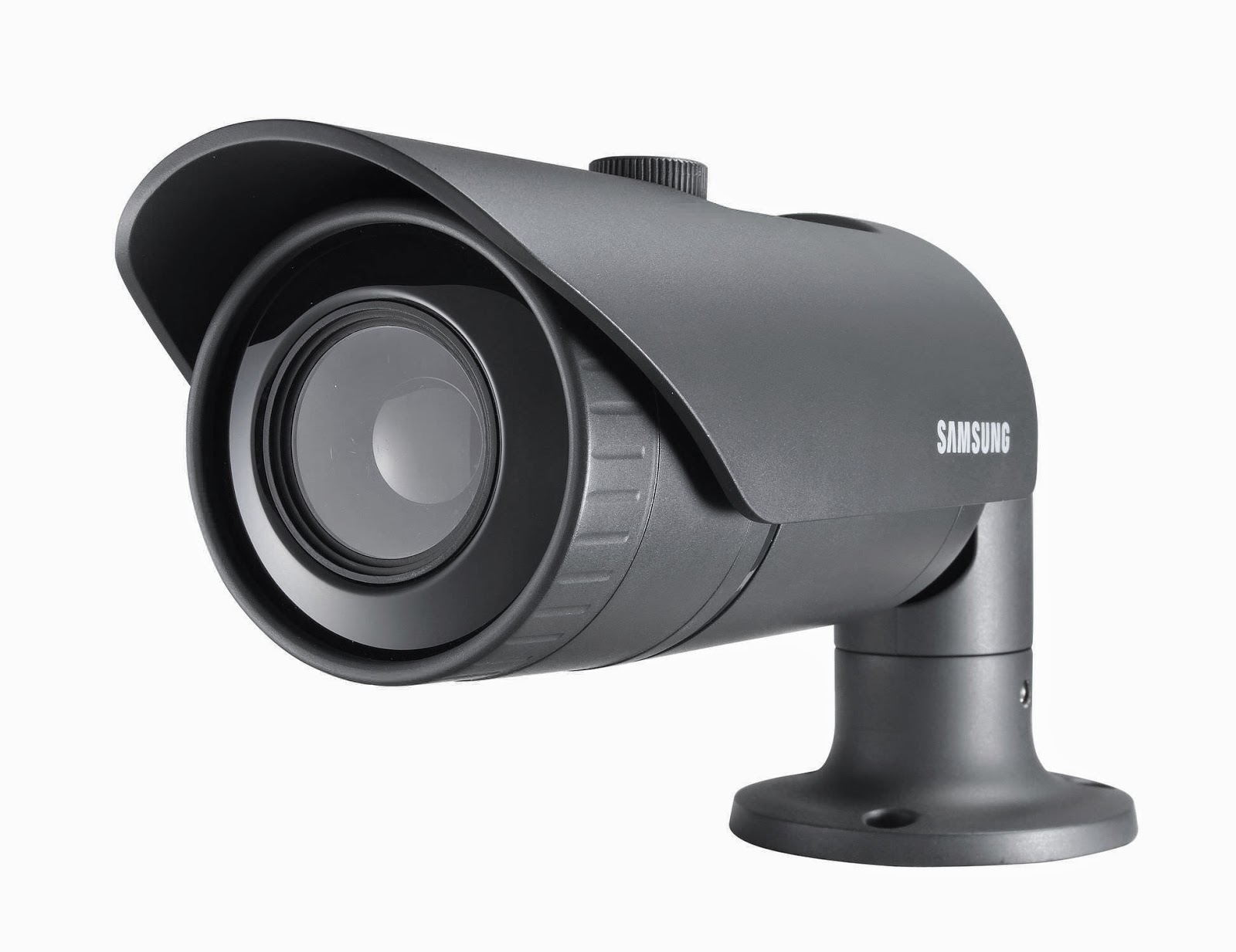 This blog has documented many cases of shenanigans that can happen in the operating room. From the story of the hungry surgeon, to the Facebook anesthesiologist, to the really stupid anesthesia prank, it seems the range of improper behaviors inside those four cold walls is limited only by human incompetence. It is so prevalent that the state of California publishes a quarterly list of hospitals fined by the Department of Public Health for major mishaps in patient care, many of them occurring in the OR's. Perhaps it is time to consider what has previously been a major taboo among surgeons and other operating room staff--closed circuit cameras inside the OR.

Years ago, our hospital installed cameras in the OR's. This was done without the input of most of the surgeons and anesthesiologists. It was hoped that the cameras would prevent the kinds of misbehaviors I mentioned and serve as evidence for any patient accusations of medical malpractice. Needless to say, there was a huge uproar when they went up. Screams of patient privacy and surgeons' independence were hurled at the hospital administration. The cameras were quickly removed. Though they are gone, the wiring can still be seen up in the corners of our OR's, ready to be reused if necessary.

Frankly, in this litigious society that we live in, I'm surprised lawyers haven't already introduced legislation compelling all healthcare facilities to install CCTV in the operating rooms. As of now, the cause of a medical incident can only be deduced from sparsely written medical records and memory recall made days to weeks after the event. And both are subject to obfuscation depending on who has the most at risk for telling the truth. Therefore patient victims and their families spend years searching for answers that ultimately nobody will confess to.

Then there is the issue of patient privacy. Doctors claim that patients don't want their intimately private procedures potentially leaking out to the world for everybody to gawk. While that sounds very paternalistic, anybody who has ever watched an operation on YouTube knows that it is practically impossible to identify a patient on the operating table. The patient is completely covered from head to toe except for the small area of skin exposed for the surgeon to make an incision. Even if there was a video showing Angeline Jolie having her mastectomies, one would not be able to identify the exposed body parts as her. It could be any patient undergoing bilateral mastectomies. Operating room videos would also be held under the same strict standard for patient privacy as any other medical records per HIPAA rules. It would be no different from a patient's CT scan or EMR. Violations of any and all patient privacy will be punishable in similar manner.

Really the lack of cameras in the OR's is due to physicians being uncomfortable working in a glass cage. We are fiercely independent professionals, detesting any oversight over our skills. We hate second guessing by anybody, including fellow physicians. You can call this leadership or you can label it narcissism but that's just the way doctors have been trained to think. If we are forever questioning our own actions then we have no right being physicians telling patients what they should do to their own bodies.

However the benefits of having video evidence in the operating rooms could be enormous. Think of the abusive surgeon who terrorizes the entire OR staff. Finally there will be evidence for disciplinary action, instead of just another he said/she said in front of some hospital committee. Wrong site surgery can be analyzed so that others can see what went wrong instead of reading through vague medical records which pretty much parrot the hospital's time out protocol and doesn't give any insight into how the mistake was made. Lap sponges left in the patient? The unblinking eye of the camera can show why the sponge was not counted properly at the end of the case. Were the nurses distracted by a shift change? Was the music too loud causing people not to be able to hear each other clearly? Was the count wrong at the beginning of the case and nobody noticed? All these could be answered by a simple video.

I think the time is rapidly approaching when closed circuit cameras will be required in the OR's. When virtually every other aspect of society is being captured on camera, the lack of video in the operating rooms will seem to become an anomaly. In the name of safety, people practically demand that cameras be installed on every corner of the block, "1984" be damned. Malpractice lawyers, patient advocates, and government regulators probably won't put up much longer with the confusion that always surrounds a medical mishap. Whether we like it or not, Big Brother is coming soon.
Posted by ZMD at 10:10 AM