Revenge Of The Dermatologists

The New York Times may have been trying to discredit the work of dermatologists with its recent page one character assassination article. However, I think it only highlighted the reasons so many medical students want to go into that field. The paper may fault dermatologists for making over $500,000 per year performing Mohs surgeries, but they are only filling a need that is demanded by the patient population.

Now Medscape has released its physician lifestyle survey for 2014 and guess what? Dermatologists come out on top as having the best lifestyle in all of medicine. Better than gastroenterology, radiology, or even anesthesiology. Dermatologists were found to be the second happiest at home and at work, second only to ophthalmologists. They were also the least likely to be overweight. Over 70% of normal weight dermatologists exercise at least twice a week. They were the most likely to consider themselves to be in good health. And for the icing on the cake, dermatologists were near the top in having an adequate amount of money saved in their bank accounts.

So the New York Times may have thought they were exposing a shameful scandal when they wrote about dermatologists. But I think they did the field a great favor. Though their intent may have been to shame the doctors by exposing their income, I think most medical students will only see all those big fat zeroes at the end of the dollar sign. And if the doctors do a good job, most patients will not begrudge them of their fees. So here is a big fat middle finger to the Grey Lady for trying to smear a medical profession that is only trying to do its job. Next time maybe they should pick on professionals who truly have outrageous incomes, like sports figures and bank executives. But of course they might lose big advertisers if they did which means they never will. 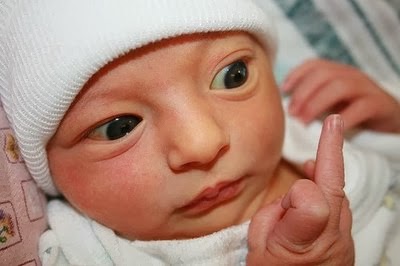 Email ThisBlogThis!Share to TwitterShare to FacebookShare to Pinterest
Labels: ROAD