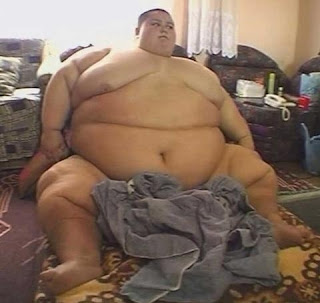 There's a new weight loss surgery currently in clinical trials that promises to turn bariatric surgery into an outpatient procedure. While the current technology in laparoscopic gastric bypass allows a patient to go home after a couple of days in the hospital, the new transoral gastroplasty is performed as an outpatient procedure. And unlike laparoscopic gastric banding, TOGAs require no skin incision; everything is performed endoscopically.

The question for anesthesiologists is the acceptability of having morbidly obese patients as outpatients. When a procedure is considered so inconsequential that it can be performed in a surgery center setting will the patient have the proper medical workup? Will there be proper lab work prepared? Will there be an ECG and stress test? What about the facility? Will there be equipment for difficult airways? How will DVT prophylaxis be administered? Will there be pressure on the anesthesiologist to perform a MAC instead of GA since the TOGA is essentially just an EGD procedure? I've worked in surgery center settings where the preop workup was essentially nil. The workday becomes a factory line, get the patient on the table and off to recovery as fast as possible, regardless of any comorbidities.

There is also talk that the procedure could eventually be performed not out of medical necessity but for vanity. Seems like everybody I know has an extra 20 to 30 pounds they would like to lose. You could take a day off from work, any excuse will do, and head to the surgery center to have the surgery. Since there is no incision nobody would ever know. It would be similar to having a screening colonoscopy or a LASIK operation. I'm sure the plastic surgeons are salivating at the chance to perform another all cash operation, since the use of bariatric surgery in non morbidly obese patients would not be covered by insurance.
Posted by ZMD at 9:00 AM