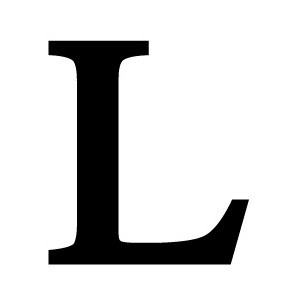 Congress passed a bill preventing Medicare from slashing reimbursements in January by 21%. Instead it will maintain the current payment rates for another two months while they figure out how to fix the flaws in the SGR. President Obama is expected to sign the bill. Doctors across the country are relieved.

What a bunch of bull crap. While medical inflation is rising at twice the rate of consumer inflation, we are happy we are getting paid the same? It is actually a wage cut when inflation is factored in. Even our local utility workers are getting raises of 3% per year for the next three years. No wonder doctors are such losers.
Posted by ZMD at 9:16 AM